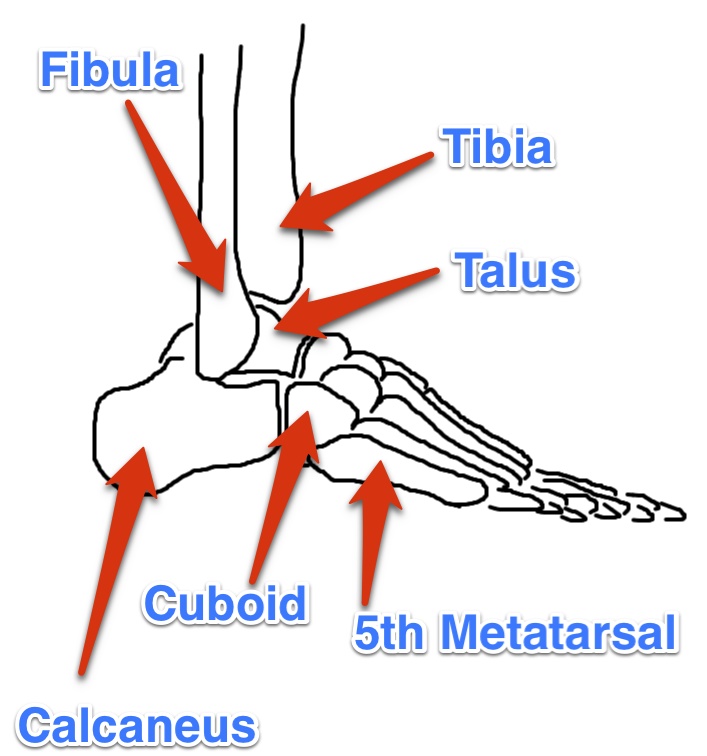 This is a question of what is compensated movement, is one I’ve wrestled with many times. On the face of it, a fairly simple question to answer.  However, it really gets me thinking!  Initially, my thought was that it was an alternative movement used by the body when the movement it would normally choose is
Read More